Cam is a man who is constantly busy with building new skateboarding spots, and shooting photos of local rippers. I’m not sure if he gets as much credit as he deserves in the city but the more the word spreads, the more people can appreciate the hard work that Cam has put into making Jacksonville a great place to skateboard. A few weeks ago I got to sit down and have a brief interview with Cam and discuss the park he has built with a little bit of help with his friends.

Words and Photos by: Nathan Cary 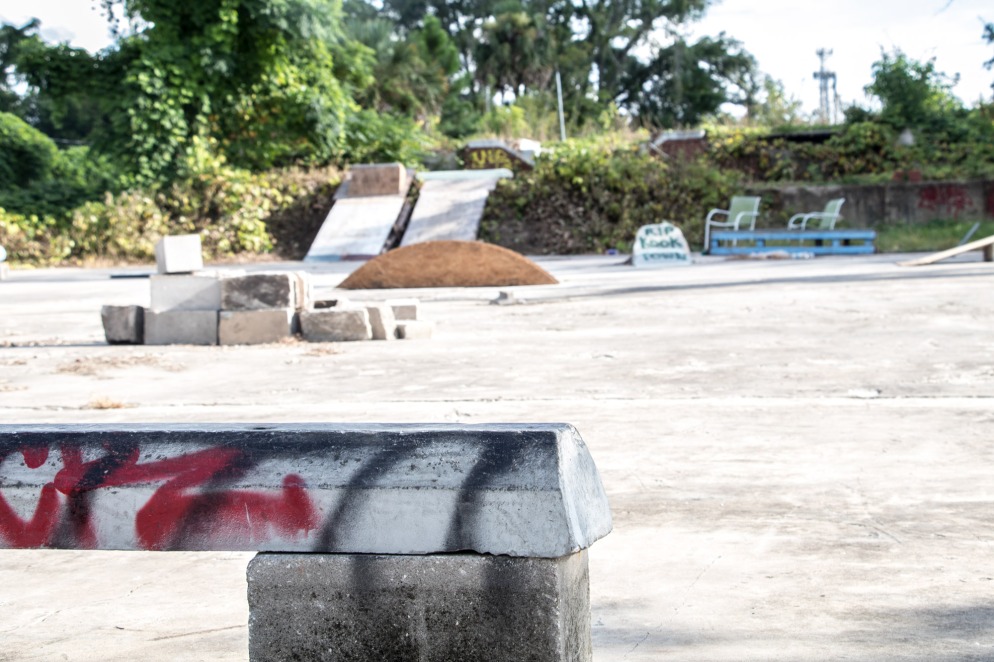 I’ve known it’s been there for years. I just didn’t think about trying to skate there until Kooktown was destroyed. Then some people were doing something with the basketball court near there but I didn’t like the ground so I wanted to skate something smoother.

How many years did you know about that location?

Something like that, I had never actually stepped foot on the property till after kook town

I had no idea the location was even there until you spotted it.

Actually when I heard that People were building on the basketball court I had thought they were building at THAT place. I heard it was a slab off of Forest St. I thought “oh they are building it off of that old school slab.”

Snake pit is located on an old school slab?

Yeah, it was an old school. It was Forest Park Elementary. Yeah, like theres a stage and shit.

Shoot, I didn’t know that! So, what’s first thing you built at Snake Pit?

Umm, this little quarter pipe that’s Jankety. I didn’t have enough cement, it was supposed to be wider and higher. I ended up having to make it shorter. (laughs) It is what it is!

Yeah! It gets skated

Who has helped you with building things around there?

Van, definitely also Art, Tony, Patrick and some others. Oh and fresh squeeze.

How have the neighbors on the street been about the DIY spot?

They have been cool as crap man, I dropped off some charcoal and chicken for them recently. They came over first and started talking to me. They are actually really fine with it. We give them our cans that accumulate at the park and they pay their electricity with cans.

Yeah, we just round up whatever cans are at the spot, and they have a recycling bin that we pitch them into. 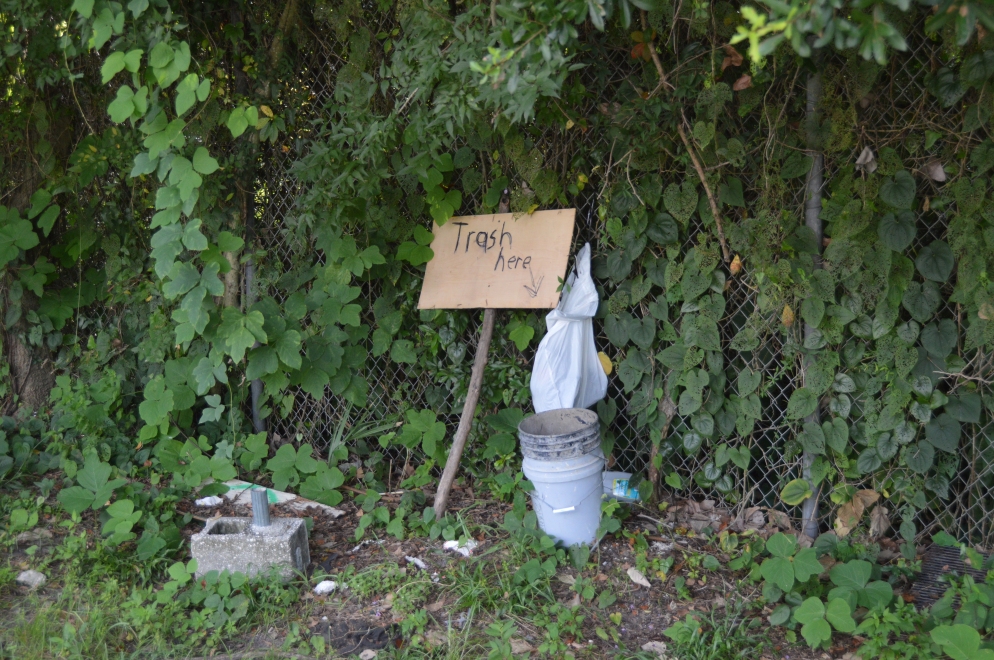 Where did the spot’s name, “Snake Pit” come from?

I’m I think Matt Fink started calling it that and also someone else…Nick. Kind of out of coincidence, like they didn’t come together  with the name. They were calling it that separately and I guess it just stuck. I definitely didn’t name it that though (laughs)

(laughs) Right on, Right on! Any future plans for the Snake Pit? Like obstacles or whatever?

I want to build something in front of the stage because that slab is smoother on the other side. It’s just… it’s money you know? The hardest part is getting the money and help. Like when I have money and concrete I need a hand mixing.

BACK TO MAIN PAGE